Hailing from the land of volcanoes and waterfalls, The Kilt Lifters bring a progressive twist to Celtic folk music. From the Big Island of Hawai’i, The Kilt Lifters perform energetic traditionals and original Celtic and folk music. With their modern arrangements and contemporary influences, this is not your traditional Celtic trad. Their performances weave together captivating vocals, storytelling and beautiful arrangements with unique instrumentation, including nyckelharpa, 7-string electric violin and flute. The Kilt Lifters perform throughout Hawai`i and the Mainland at festivals and special events, ranging from as far as Alaska to the small town pubs of rural Ireland. The Kilt Lifters offer a unique sound in a Celtic line-up. 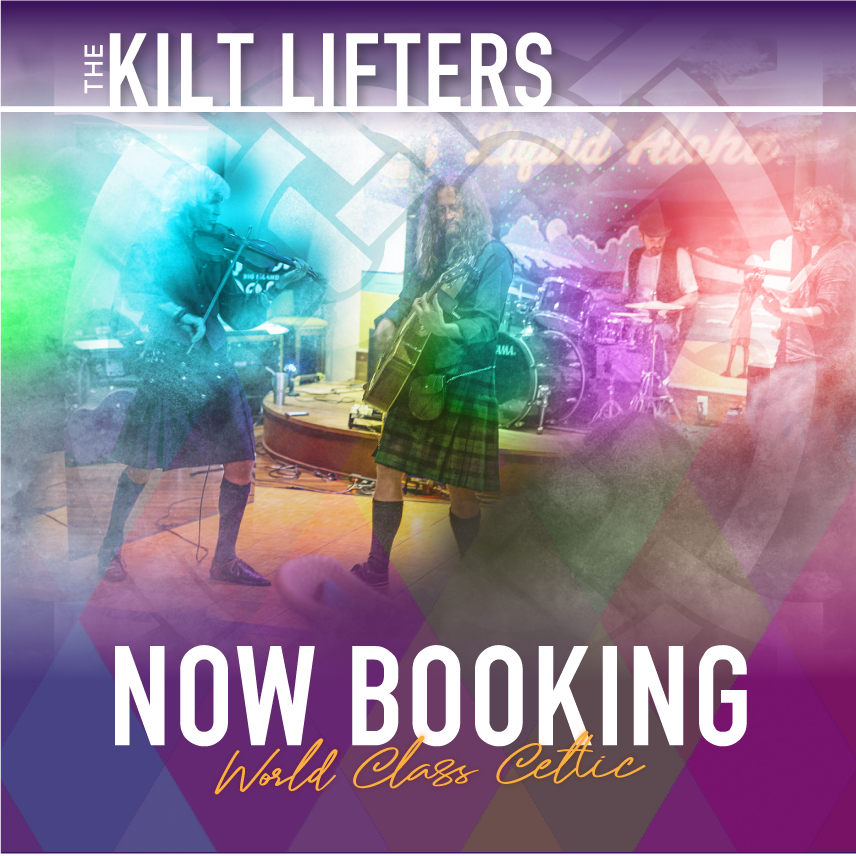 A Celtic Band in Hawai`i?

Yes! Hawai`i has a vibrant and active Celtic community, with several cultural organizations and numerous events throughout the year. The Hawai`ian Scottish Association hosts an annual Highland Games and Scottish Festival in Waikiki and for more than 50 years an annual St. Patrick’s Day parade has taken over the streets of Honolulu. It is not an accident, there is a long connection between the Celtic nations and Hawai`i. Beloved Hawaiian Princess Ka`iulani, the last heir to the the Hawa`iian Monarchy, was half Scottish. The daughter of Princess Likelike and Archibald Cleghorn, she is honored on her birthday each year with a bagpipe processional, which marks the start of the annual Celtic Days of Hawaii celebrations. Scottish and Irish sailors were among the earliest western explorers to make contact in Hawai`i, many of whom settled here and became integrated in the local community. The Celtic community in Hawaii lives on as a group, who like the native Hawai`ians, work to stay connected to their culture and history.

The Kilt Lifters were formed out of a love of Celtic music and culture. Hawai`i is a unique place to perform cultural music, and that is really how the band came to be. Being in a somewhat isolated place helps you to appreciate how important it is to keep your culture and values alive. If you want something done, it is time to start doing. We missed Celtic music and festivals, so we formed The Kilt Lifters to manifest a stronger cultural connection in our own community. As longtime musicians and Celtic music enthusiasts, we brought in influences from our favorite performers across genres. As students of history, the stories behind the music are an important component in our stage performances that we share with our audiences.

Do You Play Hawai`ian Music?

Our arrangements are Celtic with a folk-rock and progressive influence. No Hawai`ian music, just proudly making Celtic music in Hawai`i. 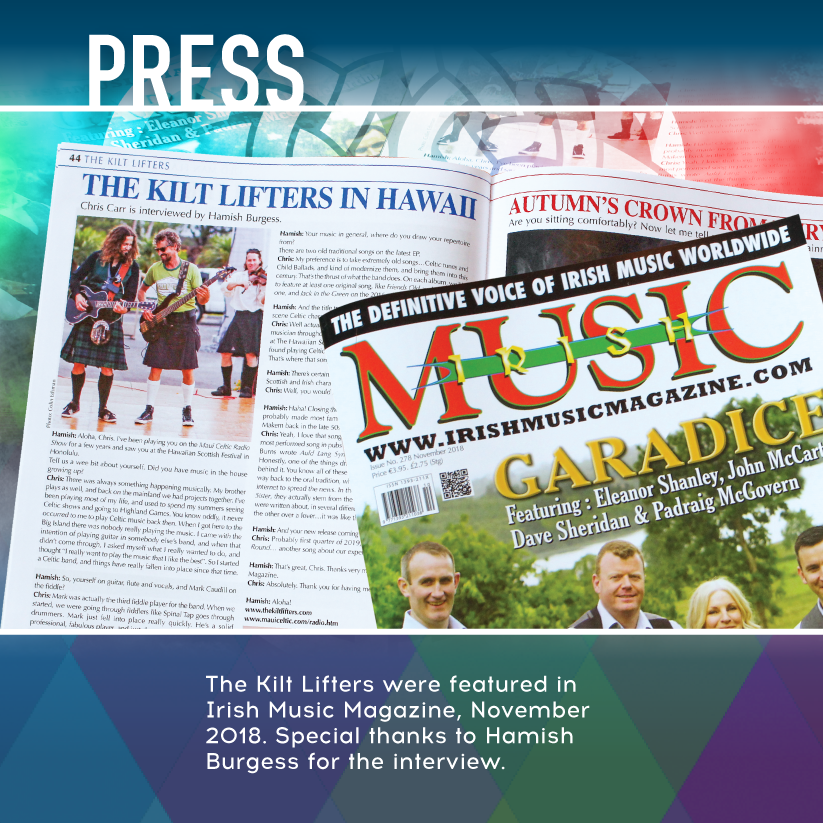 Come Out Ye Black and Tans 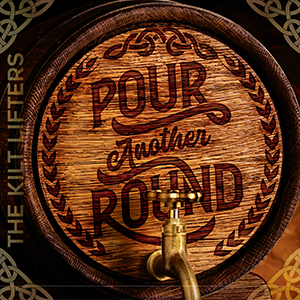 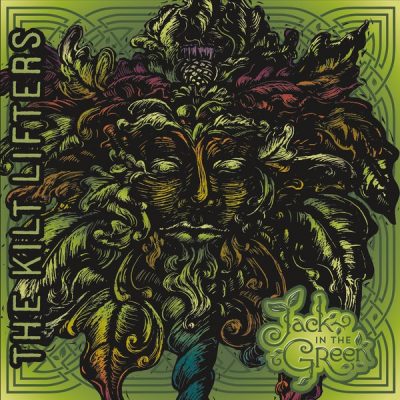 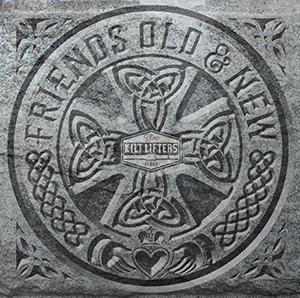 A Line array PA system suitable for events up to 500 people (depending on venue configuration) is available at additional charge for all Hawaii Island events. Please contact in advance to make arrangements.